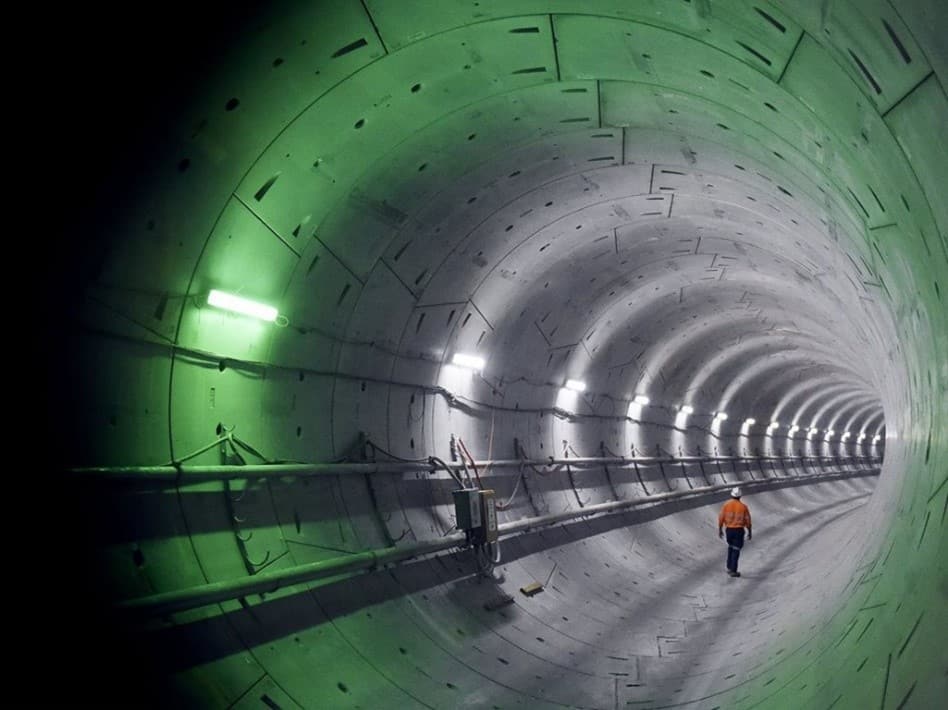 In recent months Aalberts integrated piping systems has been closely involved in a major construction project in Australia, “Sydney Metro”.

Scott Cavanaugh, one of the main Aalberts integrated piping systems contributors to this project, tells us little more about our work on this project;

“Sydney Metro” is Australia’s biggest public transport project. There are four sections which are currently operating, under construction, or in stage 1 development, with a combined projected cost of 38.2 billion AUD.

The 2nd portion of the project is the ‘City and Southwest’ section. From the phase one ‘Northwest’ section, the metro rail is being extended under the famous Sydney Harbor, through new underground city stations and beyond to the south west. ‘City and Southwest’ construction started in 2018. It is currently in the tunnel fit out and station construction / fit out stages. 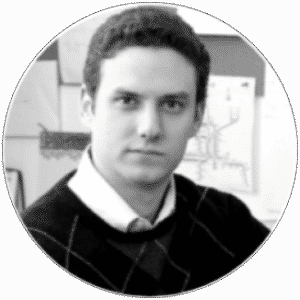 The Aalberts websites use cookies (read more) to analyse website usage and improve usability. We also use third party tracking-cookies to measure user preferences, enable content sharing on social media and interest-based advertising. If you hit 'accept' you allow to us to place the different types of cookies.

This website uses cookies to improve your experience while you navigate through the website. Out of these, the cookies that are categorized as necessary are stored on your browser as they are essential for the working of basic functionalities of the website. We also use third-party cookies that help us analyze and understand how you use this website. These cookies will be stored in your browser only with your consent. You also have the option to opt-out of these cookies. But opting out of some of these cookies may affect your browsing experience.
Necessary Always Enabled

Any cookies that may not be particularly necessary for the website to function and is used specifically to collect user personal data via analytics, ads, other embedded contents are termed as non-necessary cookies. It is mandatory to procure user consent prior to running these cookies on your website.

fill in your contact details and we will send you a download link for the Revit Plug-in.